Peaceful activism with onions and a glittering hijab 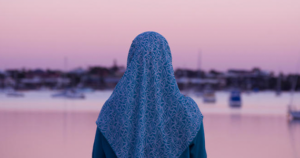 Shame and anger – both entirely understandable responses to racism – but Masrur Joarder discovered there are other ways to fight back.

On a cruise around New Zealand’s islands with an almost entirely white passenger list, Australian Muslim Masrur Joarder experienced overt racism for the first time in his life. After days of microaggressions, and then a particularly offensive stand-up comedian, Joarder was “ready to march straight up to the concierge to file an official complaint. Instead, my parents took me up to the open upper deck of the ship to cool down.”

He “was in disbelief” about his parent’s seemingly calm acceptance of it.

Joarder didn’t see then that his parents’ calm, smiling response was in itself a form of protest.

While Joarder spent energy trying to avoid the racist responses by conforming to Western behavioural norms, his quiet parents were loudly proclaiming pride in their culture and faith. His dad asked for onions to spice up the bland food, and his mother attended a formal dinner ablaze in a red sari and sparkling hijab.

“My parents were actually fighting the same fight, but silently. Their activism was more subtle. While I was concerned about [not standing] out, my parents could not care less about how people perceived them.

“They quite literally wore their culture on their sleeves, making it the most profound form of protest.” 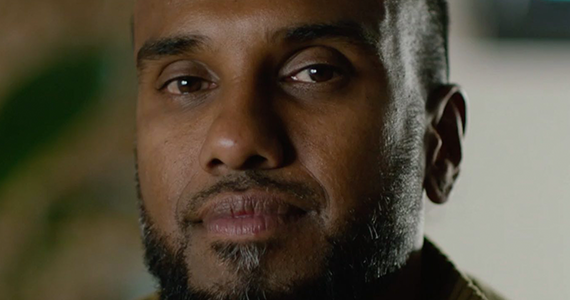 Eddie: How I reclaimed my life

Robbie: Finding myself helped me fit in