Osman Karolia is running 300km during Ramadan - while fasting.

How far would you run for a good cause?

Osman Karolia, a teacher at Unity Grammar College in Austral, around 42kms southwest of Sydney, is one man who’s asked himself this very question.

And he’s going to put his body to the test in the month of Ramadan, running 300km in just 30 days.

To put things into perspective, that’s like running the 400m at the Olympics 750 times. 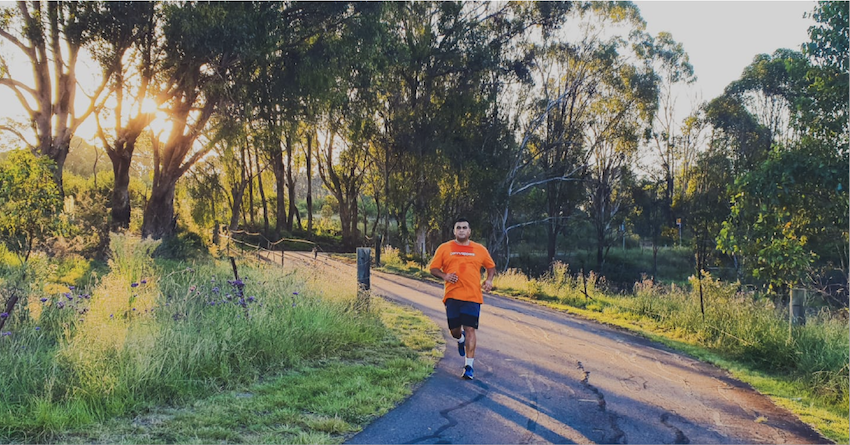 No food, no water – no problem

To hit his target Mr Karolia will run 10km a day, every day.

But there’s a catch – Ramadan. The 48-year-old is fasting from sunrise to sunset while completing the challenge.

As Mr Karolia will not be eating or drinking during the day, exhaustion and dehydration will become a real risk. It’s not going to be easy.

But according to Mr Karolia, that’s the whole point.

“Overcoming challenges is what makes life meaningful,” he says.

“This is my small bit that I can do to positively impact the lives of those in need with the support of everyone around me.”

To minimise the risk while he pushes his physical limit, Mr Karolia will run during the cooler periods of the day.

He has time to rest between work and family commitments, but not much. 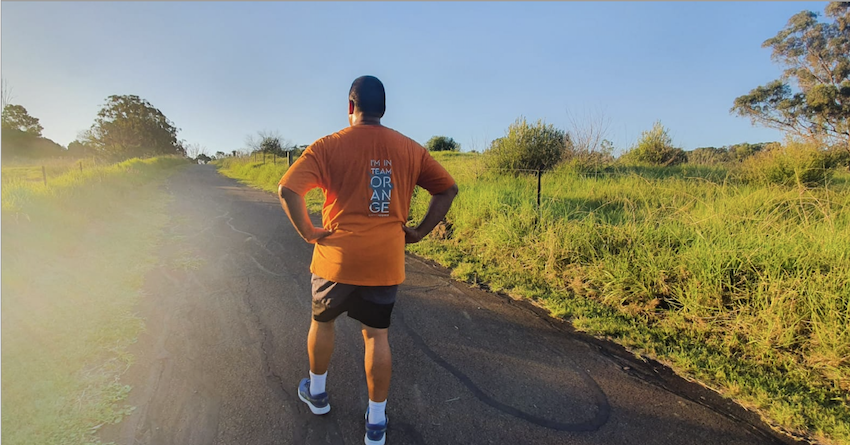 All for a good cause

But a big question still remains – why?

Well there’s a great reason. Mr Kaorlia is raising money to support weak and vulnerable people in countries that have been ravaged by conflict.

And while hitting the 300km mark will be a big challenge, Mr Karolia says it’s nothing compared to what some people are going through right now.

“Ramadan is a time of giving, a time of reflection, and also a time of gratitude,” he said.

“To run 300 kilometres is difficult, but it is insignificant compared to the difficulty experienced by displaced people, orphans, and victims of violence.” 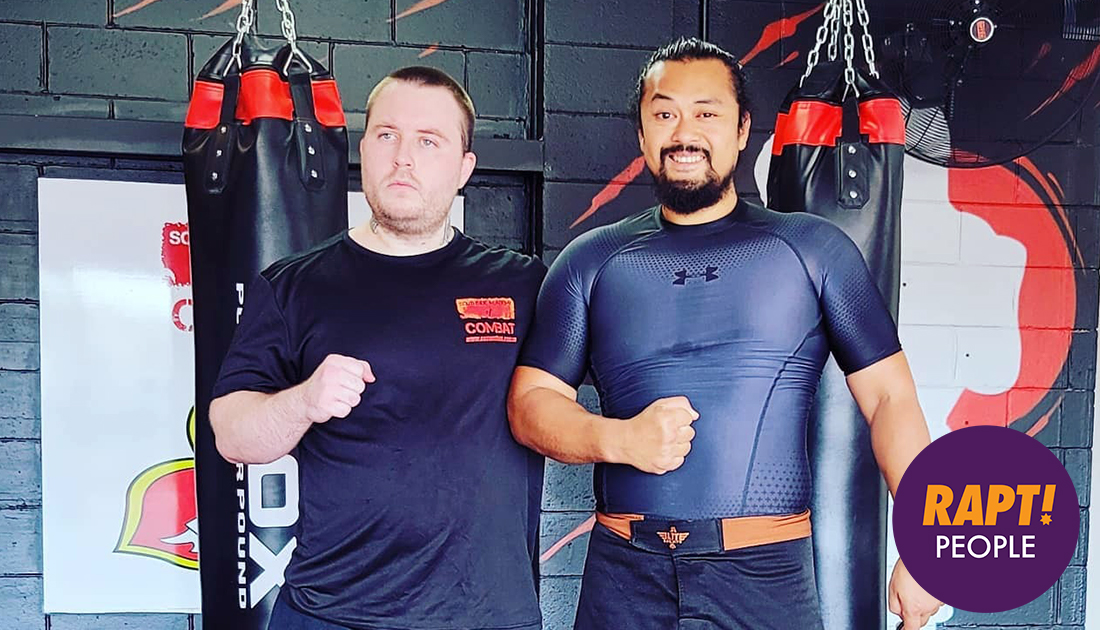 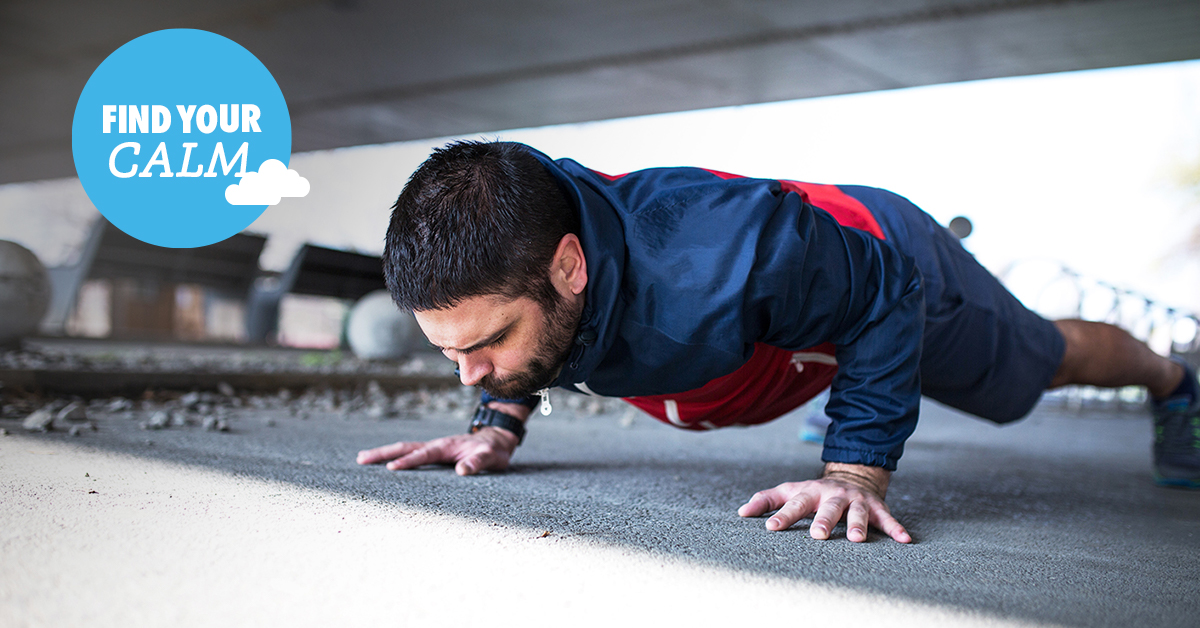 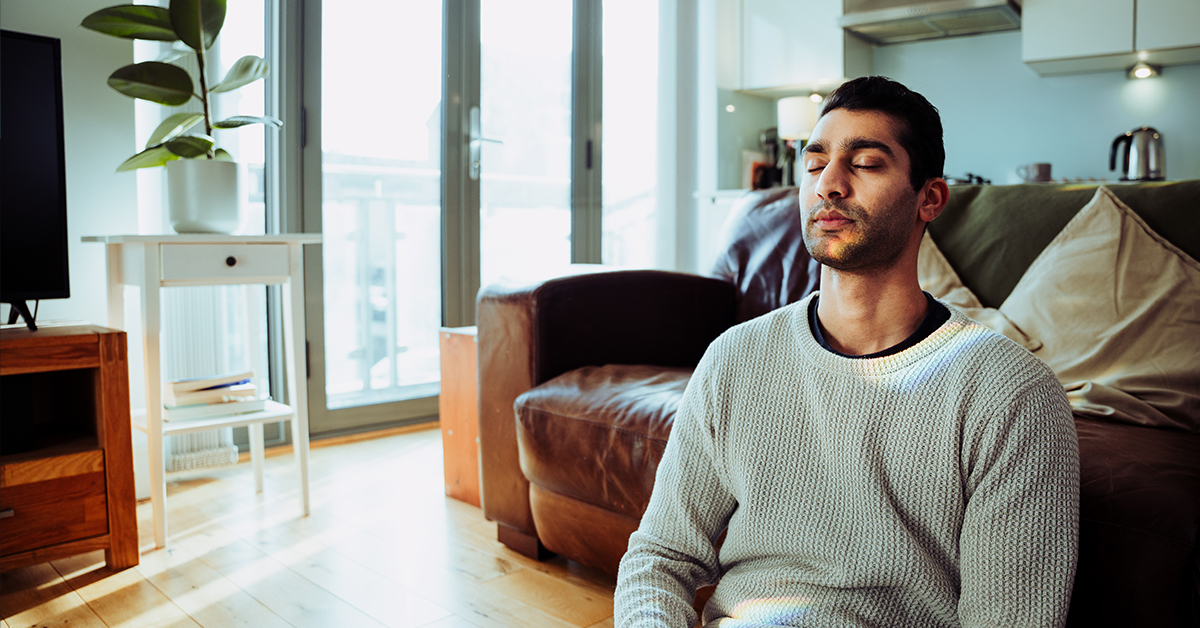 How controlled breathing can help you stay in control

Wolves legend on how sport can change your life