It's been a crazy 12 months, with COVID-19 and everything. But let's not forget how diverse communities rallied together to help each other during last summer's unprecedented bushfires. 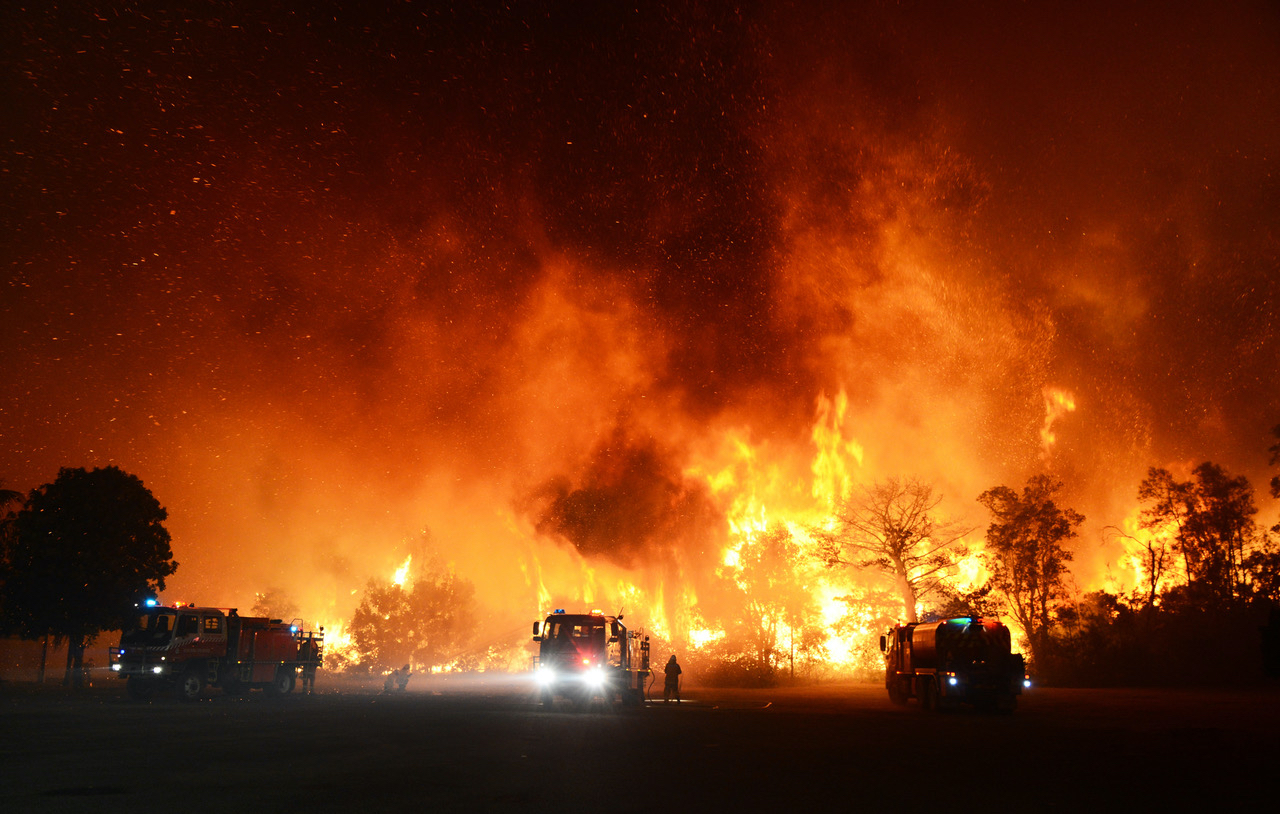 Has it been a crazy 12 months or what?

COVID-19 stuffed up everything – no school, no sport, no going out whenever we wanted.

It’s easy to forget the worst bushfires in Australian history devastated vast areas of the country, choked us all with smoke, left lots of people homeless and killed millions of animals.

But there were some good news stories out of all that.

Stories that celebrated humanity coming together and made us all realise how much good exists in the world.

At Rapt! We think it is important to remind ourselves of the good that can come out of adversity.

During the fires, our friends at Brothers In Need  raised  thousands of dollars and travelled 350km from Sydney to Wauchope to help out the local community devastated by the blazes.

Around the same time, four Muslim men from western Sydney loaded up a ute with sausages, water and a barbecue and drove six hours north to feed a devastated community.

As one of the men, Jawad Nabouche, told the ABC at the time: “It’s the least we can do, to try help the community and help everybody up here and put a smile on everybody’s faces.

“We can’t fight fires but we can put a barbecue on.”

The men turned up outside the Willawarrin Hotel and started cooking.

A comment on the pub’s Facebook page summed it up best:  “This is the actual face of Australia and what Australia should look like … proud to be an Aussie.”

The group’s act was just one of numerous big-hearted gestures during the fires.

A  group of women from the Australian Islamic Centre in Melbourne raised $1500 in 48 hours, filled five trucks full of donated supplies then travelled, along with other volunteers, more than four hours to distribute the supplies to victims and cook breakfast for firefighters.

Several organisations involving members from Sydney’s Islamic community  filled three trucks and two vans and delivered relief to the southern NSW town Cobargo, which was badly affected by the fires.

Multiple Islamic organisations donated a total of more than $271,000  to the bushfires appeal.

A group of Sikhs from Melbourne travelled more than 700km to donate supplies to bushfire victims in NSW. 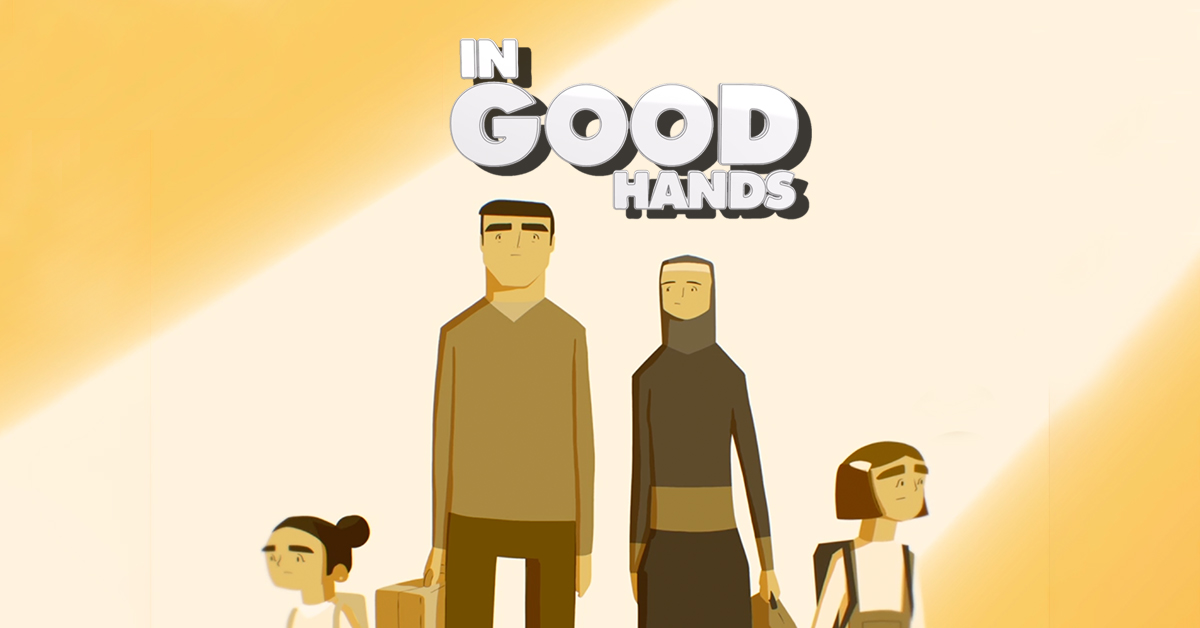 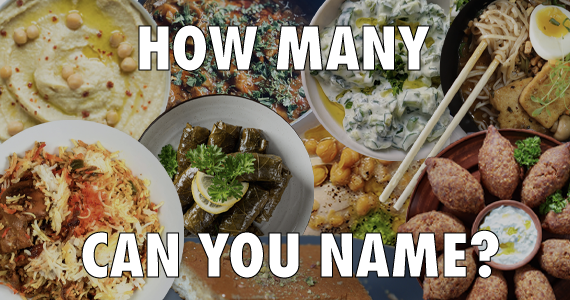 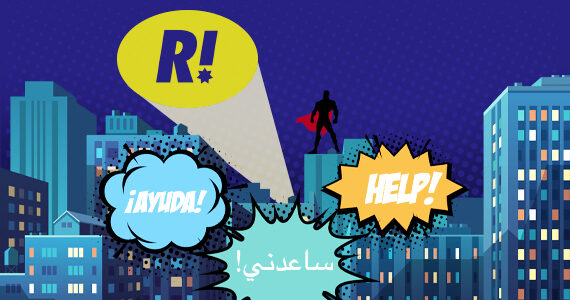