Get your grill on with these barbeque styles

If you like barbeques (and like, who doesn’t?) there are a few styles you just have to meat 🥩 that come from different parts of the world.

Multiculturalism in food means sharing deliciousness far and wide. So check out these barbeque styles and get the fire started. 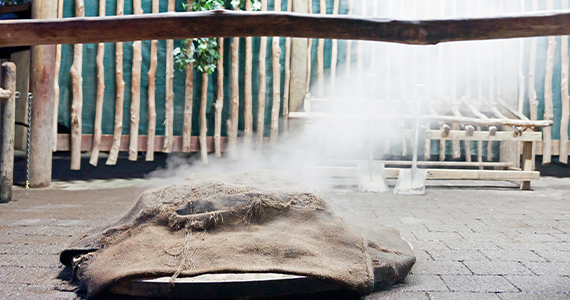 A hāngī is an earth oven that has been feeding Māori people in New Zealand for centuries.

Traditionally, foods like fish and sweet potato were cooked this way, but today lamb, potato and cabbage also feature.

These goodies go into a hole dug in the ground in a basket along with hot stones, then covered with a wet cloth and dirt to trap the heat.

Asado is a barbeque technique and a word for going to a barbeque in South American countries like Argentina. The person in charge is known as the asador 😎

When cooking al asador, a fire is made in the ground or in a pit. Next come the asadores, which are metal frames that hold the meat (like beef or chicken) positioned above the fire.

In the 19th century, Argentinian cowboys known as gauchos would cook meat this way served with maté tea. 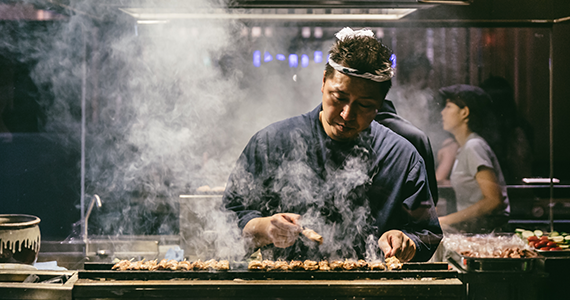 When you Google Japanese Yakitori, you’ll see over 30 million results – so it’s safe to say this style of barbeque is pretty popular.

Yakitori is usually made with skewered chicken, grilled over a charcoal fire and seasoned with sauce or salt.

In Japan, you can find small takeaway shops that specialise in Yakitori. BBQ on the go sounds good to us 😋

Japanese cities like Tokyo are densely populated and short on space, so locals use mini grills at home to make their own Yakitori. 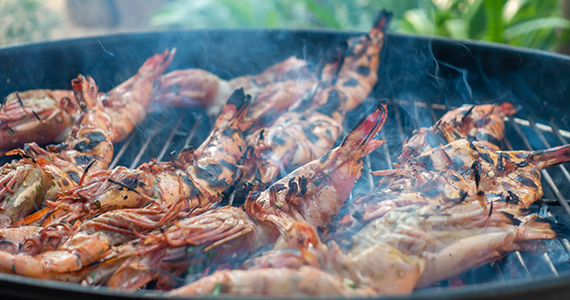 Australians love barbeque so much, they have a special name for it: the barbie.

The beloved barbie even got a mention in a famous tourism campaign for Australia from the 80s, where movie star Paul Hogan offers to cook “shrimp on the barbie” for American tourists.

You can find barbeques in public parks across the country, where hungry visitors can be spotted cooking something up. Spreads include lamb chops, sausages and seafood, which Australia is known for.

With so many ways to barbeque, the only thing better than the variety of tasty food they make is sharing it with others!

Hungry for more stories about food? Check out our Instagram. 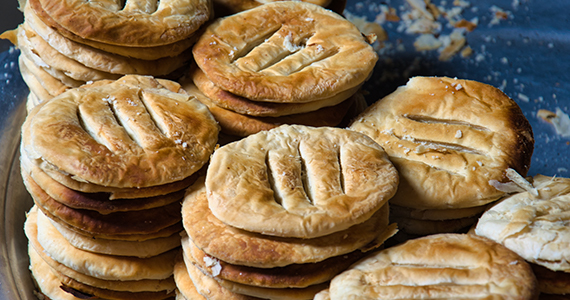 Celebrate diversity in Australia with flatbread 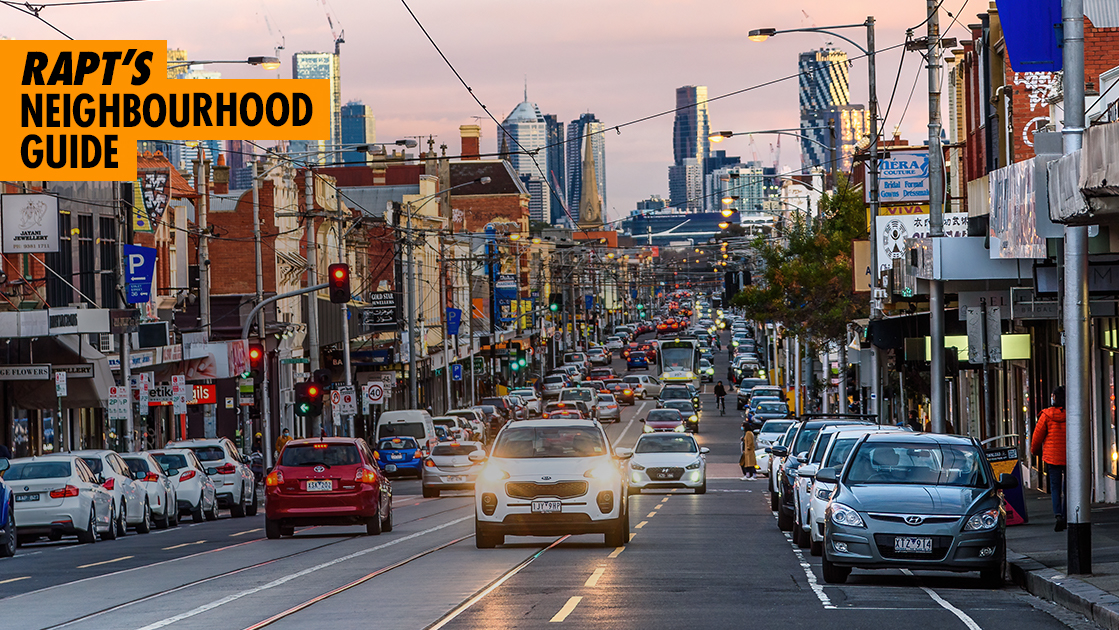 Top spots for eating across Australia 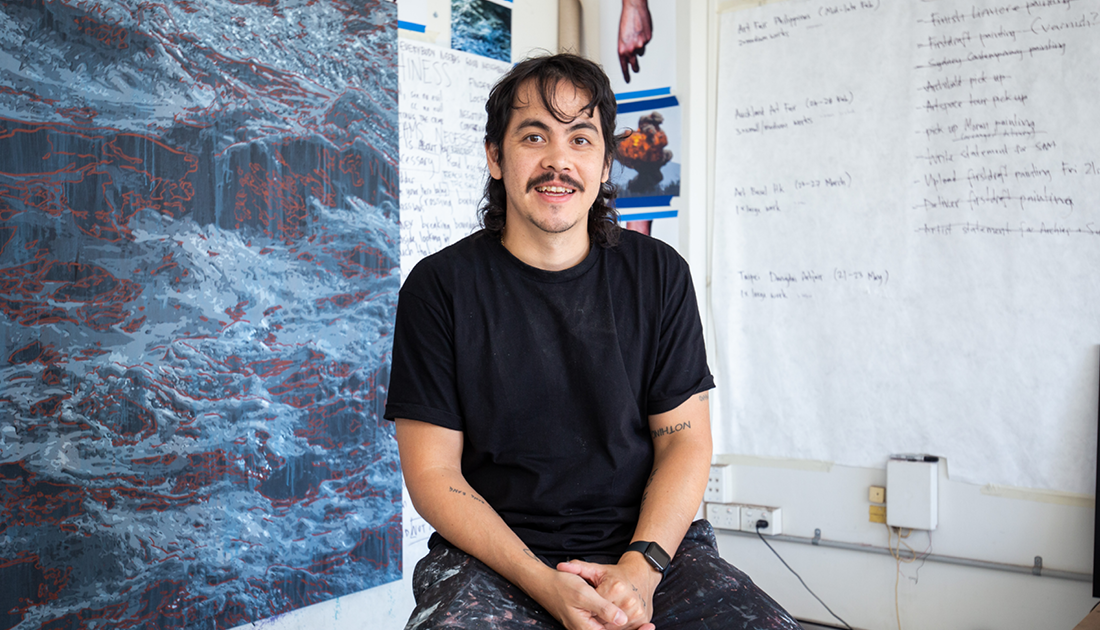 Finding your path to creativity with Abdul Abdullah 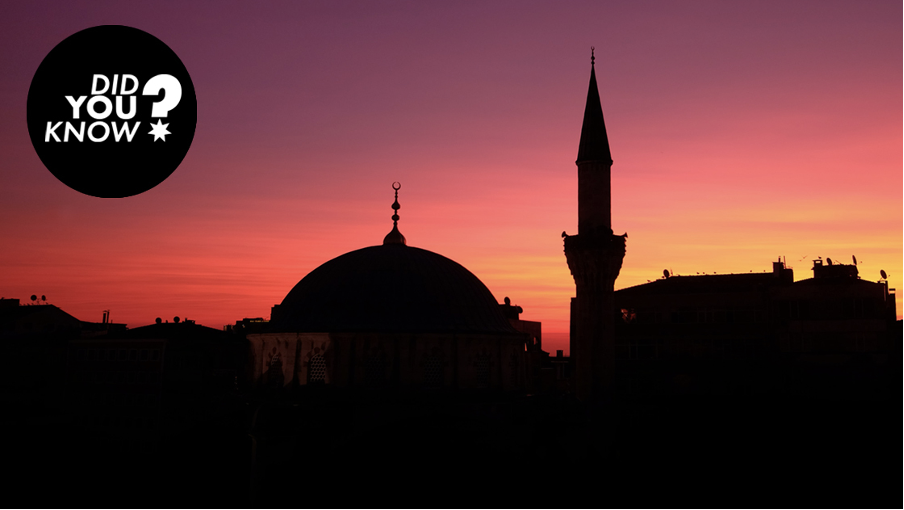 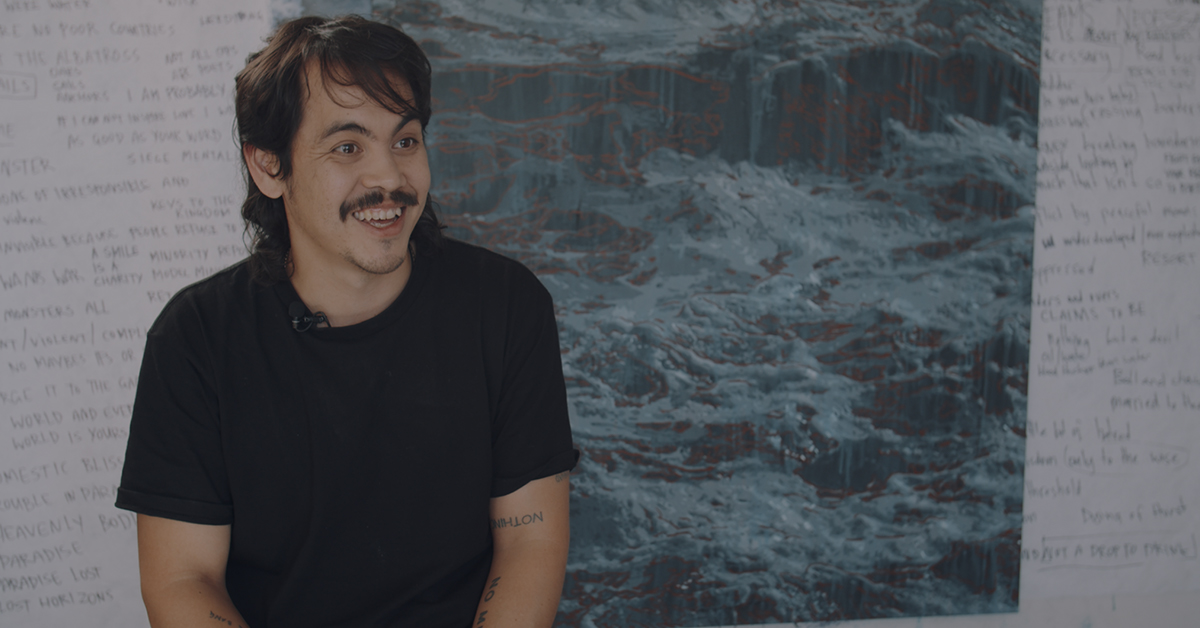 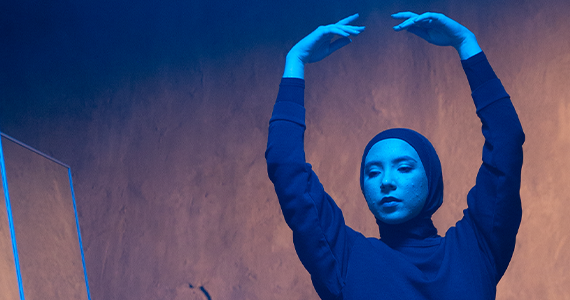 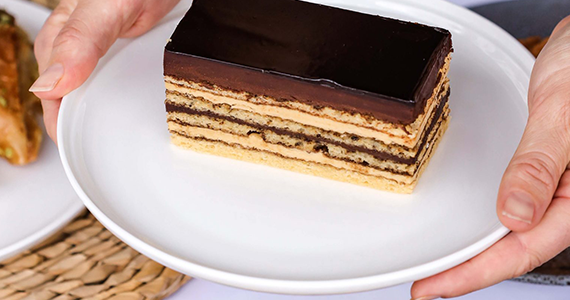 The house that three faiths built 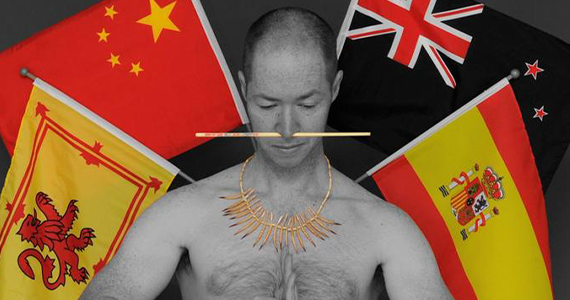 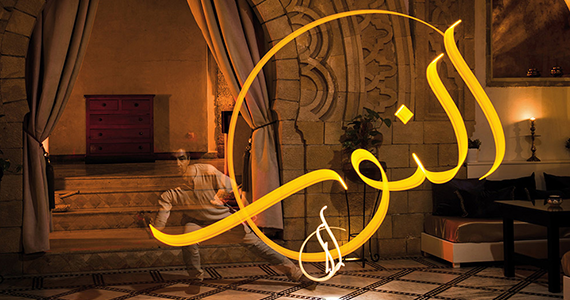 Light touch: How this artist draws on thin air 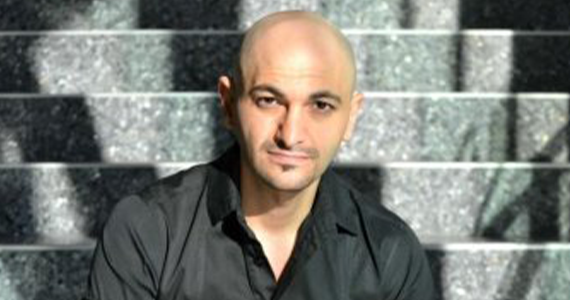 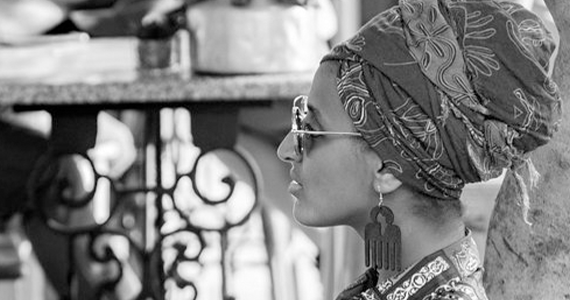 For better or verse: Rapt! chats with Manal Younus